F.W. Webb Company: More vital than ever at 150+ years strong

F.W. Webb Company remains mindful of its roots, true to its principles, and excited about helping its customers today, tomorrow and beyond. With more than 2,200 employees in nine states, providing the best products in the industry and personalized customer service to each and every customer remain the company’s top priorities. 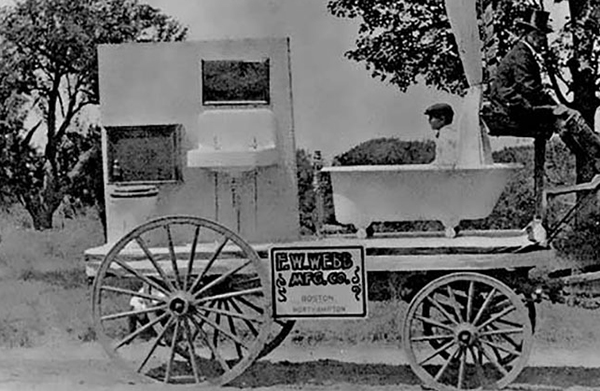 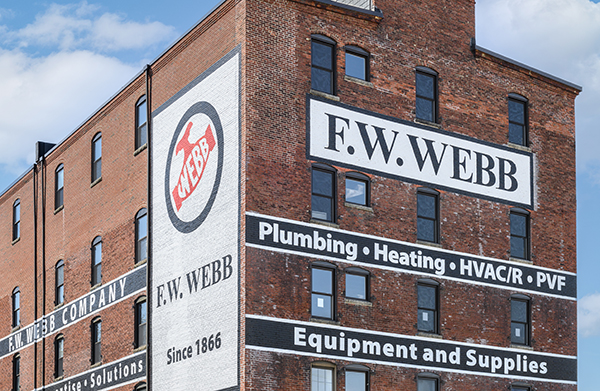